Apple Will Pay You Rs 70 Lakh, If You Find Security Bug In iPhone’s Operating System & Services

Bug bounty programs are common these days. In case you didn’t know, basically if someone finds a bug or a vulnerability software of a particular service that compromises its security and if they report to a company’s bug bounty program before anyone else, they’re offered a hefty reward for their discovery, and it can range from tens of thousands of dollars to even hundreds of thousands.

Apple too has a bug bounty program like this, but it was limited to selected bounty hunters approved by Apple. However, now, the Cupertino giant has opened its bounty program for all with some really handsome rewards.

In case you were interested to look for bugs and report them to Apple, here are the areas that Apple wants you to look its operating systems like iOS, iPadOS, macOS, tvOS, or watchOS. Moreover, these bugs must be reported on the latest versions of the OS, in order to be eligible.

Additionally, a bounty hunter, if he finds a bug, cannot disclose it publicly before Apple releases the security advisory for the same. Usually, when Apple reveals the bug it also tells you whether they’ve fixed the issue with an update or what else is necessary to stay safe. 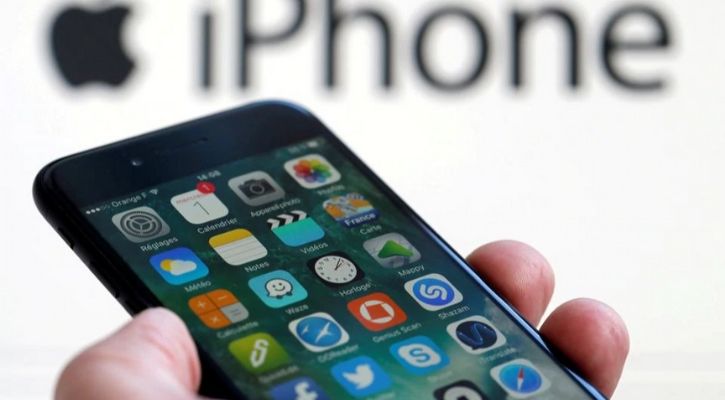 In August, Apple made a major announcement at the annual Black Hat security conference in Las Vegas, where, instead of just iOS, they opened it out to other platforms like Apple TV and Apple Watch. Most importantly though, they’re offering bounties for MacOS for the very first time.

LarryHit - Telegram adds new feature to app: Here is how it works

Writers For every Hour - trustable Custom made composing provider that gives learners a staff for the next: essay writers, IB prolonged and ToK papers, investigation paper writers.

Really, this is a invaluable websites.

A Deserving Essay Creating Provider British isles Based mostly To Cater To Each of the Educational Associated | A budget essay support has long been constructed potential by our provider thanks on the.