Elon Musk wants you to ‘delete Facebook’, because it’s ‘lame’

Elon Musk wants you to delete Facebook. In a reply to a tweet from actor Sacha Baron Cohen, Musk said, “#DeleteFacebook It’s lame.”

This is not the first time Musk has called for deleting Facebook. After the Cambridge Analytica scandal broke out, several celebrities including Musk had joined the #deleteFacebook campaign. 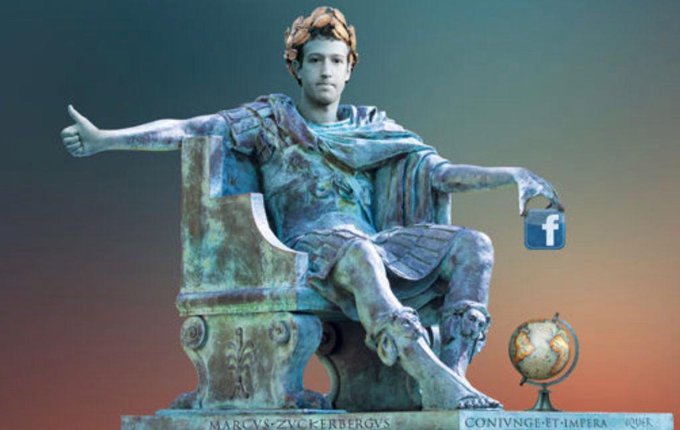 The likes of Telegram founder Parel Durov and WhatsApp co-founder Brian Acton have also made appeals to their followers to delete Facebook. Actor Sacha Baron Cohen has been also quite vocal in criticizing the social networking company.

Back in 2017, Musk and Mark Zuckerberg were engaged in a public spat over the prospects of artificial intelligence.

On Musk’s comments on AI possibly leading to apocalypse, Zuckerberg said that the Tesla CEO was a “naysayer.” “In some ways I actually think it is pretty irresponsible,” he said. Musk, however, was quick to respond, stating, “I’ve talked to Mark about this. His understanding of the subject is limited.”

LarryHit - Realme Buds To Be Available On Amazon: Price, Specifications

Once you try to get for that pro guidance with all your personalized essay, investigate paper, expression paper, dissertation or another bit of creating, that you're recommended to show.

Exploring for an inexpensive high essay composing company to finish your papers | We've got top-notch specialized essay writers inside our crew.